Energex Limited Board of Directors

Peter Scott was appointed Acting Chief Executive Officer from 1 July 2019. Prior to this, Peter was the Chief Financial Officer (CFO) from November 2016 and is responsible for managing the financial, energy pricing and energy regulatory aspects of the Energy Queensland Group of companies, in addition to the company secretariat and general counsel functions.

Prior to joining Energy Queensland, Peter was Energex’s CFO for two years. Throughout his career he has gained extensive experience as a senior executive in both local government and government-owned corporations, including holding various CFO and Chief Executive roles. Peter’s earlier career included a variety of banking and government/semi government roles across regional Queensland.

Jane joined Energy Queensland in May 2017 as Company Secretary.  She has over 10 years’ senior leadership experience in the utilities industry, most recently as the General Counsel and Company Secretary of Unitywater.

Jane started her career as a property, planning and environment lawyer at a top tier law firm. 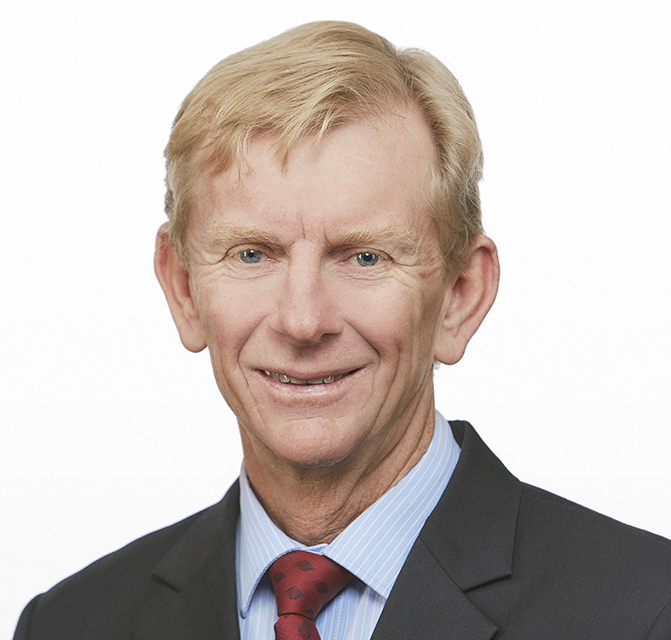 Peter Price was appointed to the Energy Queensland Executive in November 2016 and is responsible for leading the Group’s engineering and asset management strategies, which includes the safe and efficient management of the Group’s electricity distribution networks.

Prior to joining Energy Queensland, Peter was a member of Energex’s executive management team for ten years. His career with Energex included managing and leading capital planning and program delivery, asset management, procurement, regulatory issues and the growth of new commercial businesses.

Peter holds both a bachelor (honours) degree and a masters degree in engineering at the University of Queensland, and is a fellow of the Australian Institute of Company Directors. Peter is also Chair of Energy Skills Queensland and Deputy Chair of TAFE Queensland.